The Head of R&D department 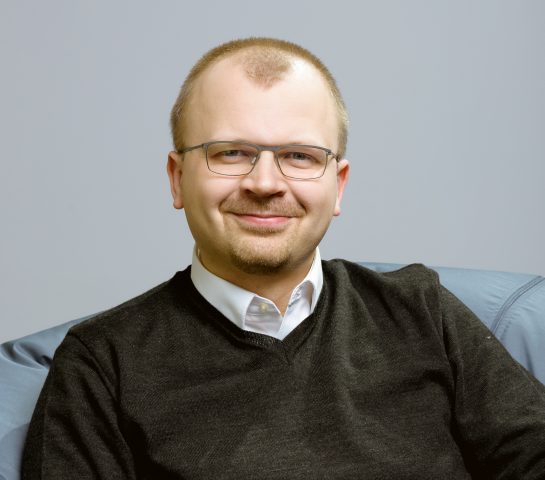 The most motivating factor in my work is the chance to really influence the future.

I have been on the Nokia’s board for almost 15 years. During these years, I have learned a lot and developed in many interesting roles.

Let’s start from the beginning …

I took my first steps as an engineer and programmer. Both in LTE, which I joined in 2009, and in the previous team (IP Transport), where I developed software for layer 2 switches. Then, I supported the transformation towards agile methodologies, to take over a long-term position of a faults coordinator. In the year 2010, I became the head of the R&D team as a manager, and a year later I was appointed the host manager for the whole Wroclaw Control Plane team. Since 2015, I have been the tribe leader of the R&D Department in Wroclaw responsible for development of layer 3 software in 4G and 5G technologies.

Apart from my daily responsibilities in telecommunication technologies development, I also represent L3 organization in the management team of Technological Centre in Wroclaw. The most motivating factor in my work is the chance to really influence the future of telecommunications.

In my private life, I like to spend my free time riding my bike or playing board games, specifically chess.